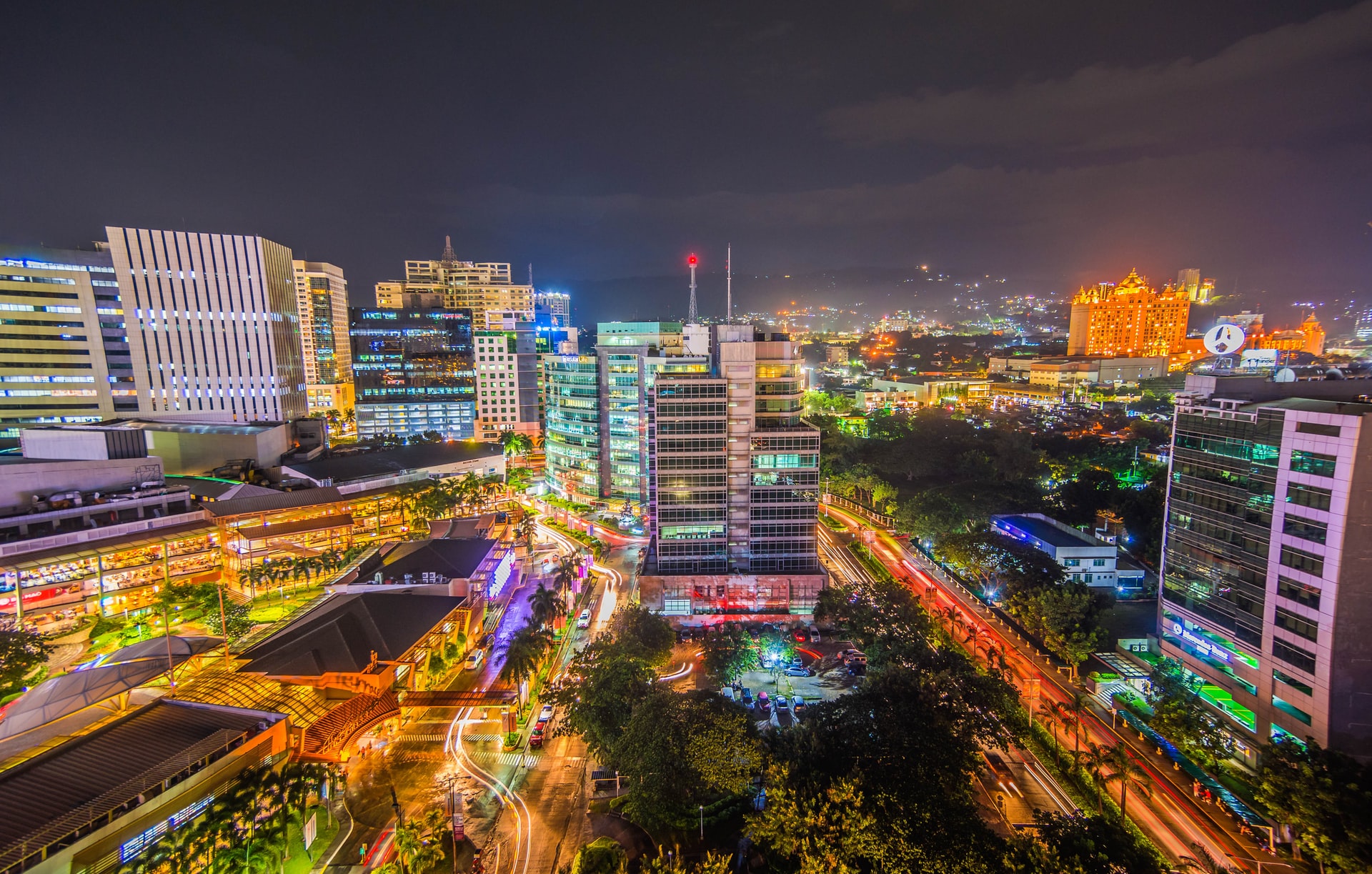 Through outsourcing, business owners can be sure to hire top personnel as well as individuals who are unfamiliar with their culture and way of life. That’s fantastic because it encourages firms to diversify and grow.

Employees and business owners alike gain from outsourcing. Like anything great, outsourcing has its share of difficulties, and cultural differences are one of them. According to a recent report by the Economist Intelligence Unit, the majority of businesses find it difficult to communicate across cultural boundaries when they outsource employment because of cultural differences.

They are challenges related to international collaborations. Culture is something that has been there for a very long time, whereas outsourcing is something new in this age of globalization.

One will need to adapt to the cultural professional because culture is substantial. However, it is simpler said than done. The reality that culture may obstruct corporate objectives won’t change as a result of the shift.

Misunderstandings, misunderstandings, and conflicts in customs, attitudes and behaviors are all caused by culture. That is why it’s important to ensure chemistry and cultural compatibility between you and the team before outsourcing anything.

If you and your team decide which country cultures you will follow when outsourcing, your experience will be better.

One of the Philippines’ most potent comparative advantages with other Asian nations is the quality of Filipino labor. The country’s literacy rate is 96.6 percent, one of the highest rates in the world, with higher education given priority.

The Philippines is the third-largest English-speaking nation in the world because English is taught in every classroom. Around 500,000 graduates add to the professional pool each year.

The country’s labor force is currently estimated to be 44.6 million strong, rising steadily over the past ten years, according to the 2017 World Bank Open Data report. Due in large part to the nation’s high literacy rate, which is on par with that of wealthy Western nations like the USA, UK, and Canada, worker productivity is quite high in the nation. The English language proficiency of the Filipino people as well as their dependability and diligence also increase their employability. Additionally, the median age of the labor force is 23 years old, making it a young population that is accustomed to contemporary digital technology.

An Examination of Philippine Culture

Philippines outsourcing is highly recommended for a number of reasons. Given how heavily influenced by Western culture this nation is, it is a strategy for enhancing cultural compatibility. Politics, entertainment, commerce, and technology all demonstrate this.

Second, western cultures colonized the majority of them. This puts this nation in a strategic position with regard to comprehending the cultures of other countries. English is one of the national languages that are taught in these two nations, and it is taught in schools.

The Philippines would come out on top when it comes to virtual assistants and customer service. If you’re also seeking amazing tech guys and you’re in the USA, Australia, Britain, or anywhere else in the world, you may travel to the Philippines. This is where Nordic Consult Inc operates, such as web development, management, and IT consultation.

And here are 5 reasons to help convince you;

5 reasons that make the Philippines good for outsourcing

1 . Fluent English-speaking Population – American, European, and Australian businesses have been outsourcing their non-core phone services to a Philippine call center for the past ten years. The nation, which has 90 million English speakers, has recently emerged as the top choice for outsourcing multilingual services. The island country’s position as the world’s leading call center hub is strengthened by the fact that it has the greatest degree of English proficiency among non-native English-speaking nations.

Since English is the major language of teaching in schools, Filipinos are fluent in both reading and speaking it. After the United States and the United Kingdom, the nation is the third-largest English-speaking country in the world. Additionally, it has a high literacy rate of 97.5%.

2. Neutral accent – The themes of convergence, diversity, and ethics have lately acquired traction in the business process outsourcing sector. Prior to it, just the cost factor was considered.

The cost-focused paradigm has recently made way for a more value-driven model where linguistic ability, ethics, and empathy are prioritized more. More than a million Filipinos are currently employed in outsourced companies. Additionally, the Americans are unconcerned and, in fact, prefer the Filipinos more due to their neutral dialect.

3. Culture – Filipinos are better able to relate to international clients because of their exposure to popular culture in the U.S. and Europe as well as their consumption of Western media through TV series, movies, songs, and novels. Additionally, it aids in their comprehension of the intricacies of the English language as well as how it is used in different circumstances and casual conversations.

4. Low-cost labor market – For their non-core outsourcing requirements, American and European companies looked primarily for cost-effective options up until recently. They quickly realized that this model was going to cost them a lot more. Working with different countries presented severe language and mother tongue interference, and despite creating particular training programs, the language barrier was a problem. Only a small percentage of the workforce was proficient in English. Additionally, outsourcing portfolios has changed to include more macro services, of which companies make up a small portion.

However, with more than 400 000 university graduates per year and a strengthening Peso, outsourcing jobs are still attractive in the Philippines. The cost of establishing private offices, technical equipment, hiring resources, and even establishing legal formalities is substantially lower in the island nation than it is in the USA.

5. Specialized Skills – The Technical Education and Skills Development Authority (TESDA skill-development )’s program, which substantiates the IT industry requirements, particularly the software development skill sets, is one example of the Philippine government’s seriousness and well-intentioned motivation.

The Philippines is now one of the top contenders to be dubbed the global BPO center because of its mix of a cheap labor force and specialized skill sets.

If you have IT tasks giving you a headache, hit us up and we can give you a professional solution so that you can focus on what is important to you, your business. As the Sales Executive of Nordic Consult, I can answer any questions you might have and as a company in the IT consulting industry for more than 15 years we might just have the solution for you.

Why you should go with an Agency instead of Freelancers (guru/fiverr/etc.)